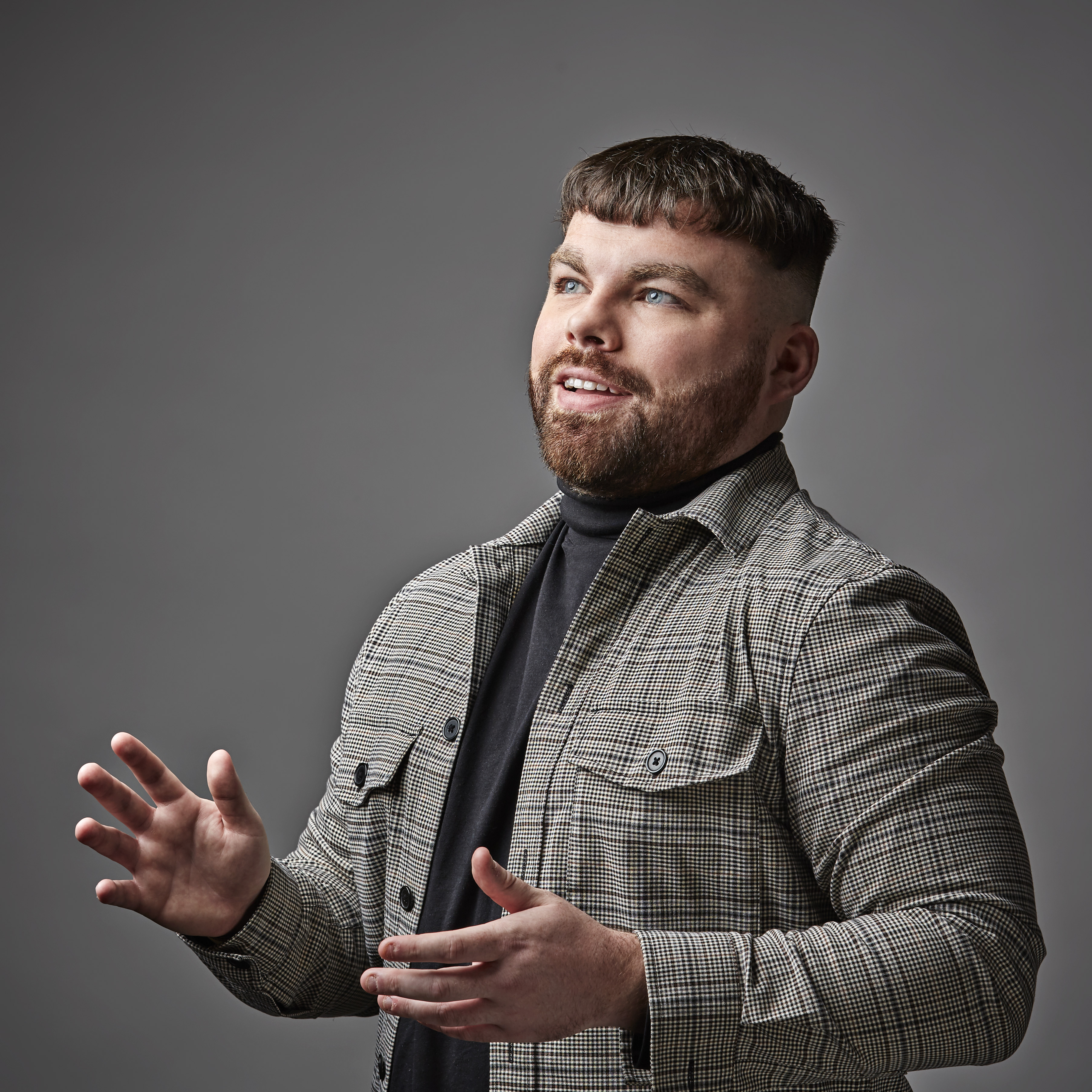 What is the Attention Economy?

The internet has become an integral component of our daily lives - an infinite oasis of information we simply cannot do without. Outside of creating a shrinking world, the rise of e-commerce across the digital space has accelerated beyond what anyone could have imagined. That being the case and with decreasing opportunities to differentiate, just how much has the digital age been consumed by the attention economy?

Despite the internet launching to the public just six years earlier, the term 'attention economy' was adopted by Michael Goldhaber in 1997, who based this new-found term on the study of attention economics in 1971 by Herbert Simon. It refers to an audience's need for a focal point of interest. The attention economy is not something that can be purchased and is, in fact, earned as a result of integral planning and execution of digital media.

Put simply, attention is a resource. Consumers only have a limited amount of it. We're delivered such a vast amount of information in just one second and it's therefore crucial that all elements are well thought through and appropriate for that very user. Once those conditions are met, users will begin to act.

A new wave of communication

The aforementioned is evidenced none more so than on social media. Usage now comes as second-nature, with people spending many hours per day browsing through their favourite apps. With screen time at an all-time high, it's becoming increasingly easy for businesses to get lost in news feeds and simply become another 'impression'.

Apple's 2021 launch of iOS14.5 was particularly detrimental to advertisers. It made gathering data and the subsequent assessment of performance significantly more difficult, as users began requesting to not be tracked across apps. What were once reliable metrics now offer little more than a snapshot of how a campaign has been received. Whilst this therefore creates a very obvious limitation of advertising across social media, not all of its activity should be judged upon its ability to return on its investment.

Now we have established that we as consumers have limited cognitive resources that can be used at any given time, how do we ensure there is concentration on your own advertisement? For many brands, the attention economy holds far less significance, such is their brand affinity. Think the likes of Nike and Apple - where brands are competing in what is no more than a duopoly at best, the need to be completely captivating is not as necessary.

On the contrary, the majority of businesses require far more consideration when launching a campaign. The saturation of the digital space has a direct correlation with the importance of understanding your audience and knowing how best to access the cohorts within it. For start-ups and SMEs, this is often easier said than done.

Having the tools to combat the aforementioned is by no means an easy task. Over the last 20 years, cab engine has refined its own LIFECycle framework, in which a business is able to not only locate but inspire its audience into becoming loyal customers. It's a framework that can be applied to businesses of any size and provides a clear idea of which channels need activity and at what times, to ensure a customer's journey is as efficient and fruitful as possible.

2022 will likely see a shift in focus to attention metrics, with advancements in areas such as contextual targeting being the natural next step in providing advertisers with better quality knowledge and more positive results. This change will inevitably be hasten by privacy regulations and the deprecation of cookies.

Naturally, brands will want to drive absolutes from spend. Attention metrics - such as screen touches and audibility offer credible data sets that enable advertisers to predict an outcome. As a result, optimisations will become more straightforward.

The rise of the attention economy will inevitably continue to accelerate in 2022. Make sure you're not left behind and get in touch with us for a completely free workshop - during which we'll uncover the opportunities for your business.

We’d love to understand more about your business needs and challenges. Talk to a team of exciting minds and create a collaborative partnership focused on driving growth for your business.